For the ones devoted to their breed this is obvious, but then again, why do many people not see this? "Just have a dog from an animal shelter, right?" Though I have nothing against that argument, on the contrary, I always feel gratitude when someone took the effort giving a home to an abandoned dog. The down-side is in the words I just used: the effort. Many dogs are abandoned in the first place and even put down because of the mismatch between the dog and the family it was supposed to bring happiness to. Just to make clear, I don’t think all dogs should be breeds. I sincerely hope there will always be dogs that do not belong to any breed. There is a lot of diversity in Asian street dogs for example. But for many families it is convenient - may be even necessary - to know what type of dog you get in later life when you buy a puppy. Because when this match is right, it is a fact that dogs increase the health and longevity of people in return!

Hence, we believe dog breeds serve a purpose for families. The origin of dog breeds actually lay not in one purpose but many different ones. Besides being a companion, dogs were and are still used for hunting, herding, guarding, rescuing, and many more. Just think about the value of a guide dog for blind people. Dogs have helped us in our essential tasks in life, and breeds were bred towards their specific job. The short legs of the Dachshund make it able to enter a badger’s hole, while a short-legged heeler (like Corgi’s) can avoid being kicked by a cow while herding cattle. Each breed has their own purpose.

The Queen & the Kennel Club

In August I visited the Kennel Club in London. Later you will read why. Across the elevator there is a painting of the Queen, who was Patron of the Kennel Club. In fact, since the foundation of the Kennel Club almost 150 years ago, one of the British Royals always had been Patron, but unlikely as devoted as the Queen ever was. Dogs were her lifelong passion, especially the Pembroke Welsh Corgi’s which could be seen escorting her Majesty and "James Bond" while opening the Olympic Games in 2012 for example. This portrait was painted a long time ago, back in a time that cross-breeding was even more controversial as it is now and Royals were very keen on pedigrees which matched their own in length. Note that breeds more then than now, served a purpose. Cross-breeding might hamper the tasks they were bred for. Imagine the surprise of the Kennel Club that among the Queen’s dogs to be put on canvas, was a cross of a Dachshund with one of her Corgi’s, called a Dorgi. When it was pointed out that no cross-breeds were found anywhere in the Kennel Club the Queen gave a very clear reply: "No Dorgi no portrait!". It is because of this reply that while waiting for the elevator going down to the library, I could admire the portrait including this Dorgi. It is said that the then Secretary of the Kennel Club commented: "If anyone loses a herd of cattle down a badger hole, these are just the dogs to get them out". Her Majesty’s last Dorgi died last summer reaching 18 years of age. For sure as a companion, it performed an excellent task.

I learned that Britain has a strong dog culture. Dogs are part of society even more so then in Holland. They can easily be found in restaurants for example. Let’s hope the tradition of Patronage is continued between the Kennel Club and the Royal house of Britain. 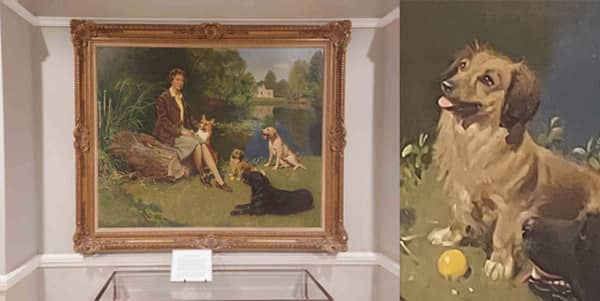 150 years of Dog Breeds: the shadow side

There are many breeds that have a long history. While we can celebrate the existence of dog breeds, there is a shadow side. In summary: because of strong decrease of genetic diversity, inbreeding became unavoidable, which in turn may have caused problems in many breeds, like breed specific diseases. Though most breeders are aware and trying to do different, in practice, the loss of genetic diversity continues. Not because breeders want that, but they do not detect this complicated problem. In fact, without thorough calculations none of us can. The main issue is breeding just a few dogs, even if those few dogs are very healthy and pass all health tests. Check out the animation that explains this problem further on Youtube. 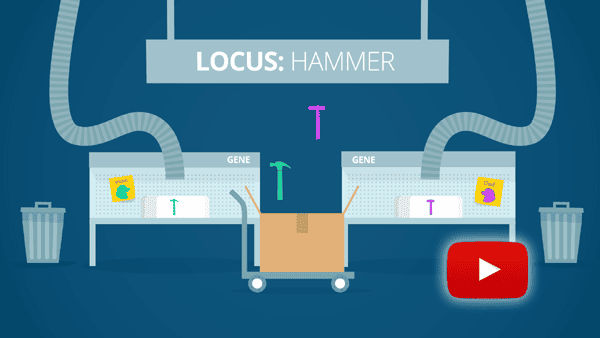 The Bull Terrier – visit to London

So what can we do to avoid loss of genetic diversity? We need to analyse a population. For that we can use either DNA or pedigrees. And since no breed is completely genotyped (no DNA-profiles available of the entire population) we mostly use pedigrees for calculations. But what if there are also no pedigrees available as well? That is the question we received from Mathé van den Broek, who breeds Bull Terriers. What followed was a conversation that led to a visit to library of the Kennel Club in London that holds the dog registry since the foundation of the Kennel Club, almost 150 years ago! The Bull Terrier is one of the breeds that is in the records before 1900. With two scanners and three Bull Dog fanciers we visited the Kennel Club which is just around the corner of Buckingham palace. We have been scanning loads of pedigrees and we will convert these scans into database-records. The start of a new breed on the Dogs Global website. With these records we will be able to analyse and manage the diversity and, in the future, also the health of the Bull Terrier. Interesting fact: till 1930, the Staffordsire Bull Terrier and simply the “Bull Terrier” were ‘the same breed’ having different ‘types’. We will have to return one more time to complete our scanning project, but we are already half way. In other words: to be continued! 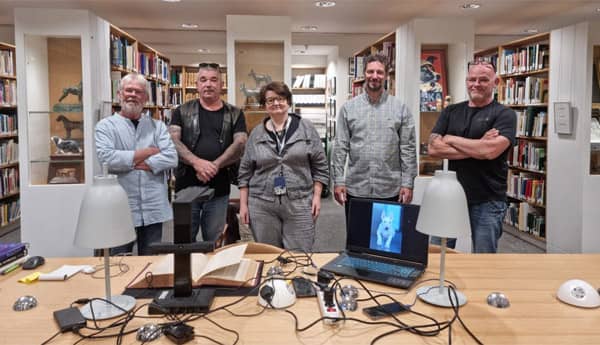 Dogs Global exist to keep dog breeds healthy. And the biggest challenge is preservation of genetic diversity. If you followed one of the lectures of Pieter Oliehoek, you might have picked up that avoiding inbreeding does not help the breed even a little bit. Which does not mean that you should not avoid inbreeding. Please avoid inbreeding, your litter will thank you for it. But to help the breed you have to do more. Till two months ago, test-litters were focussing on keeping diversity and not on avoiding inbreeding. This is now corrected. We added an advice on inbreeding as well so you don’t need to look into the inbreeding yourself anymore. 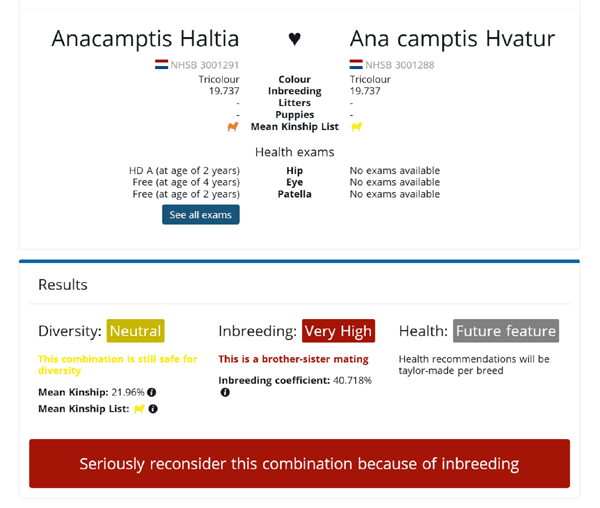 While pedigreed dogs only exist for about 150 years, we share a much longer history starting about 20.000 years ago. Though we do not (yet) know exactly how our bond started, the following movie, is a way it might have happened.

Watch: Alpha (for example on Netflix – not available in all countries) 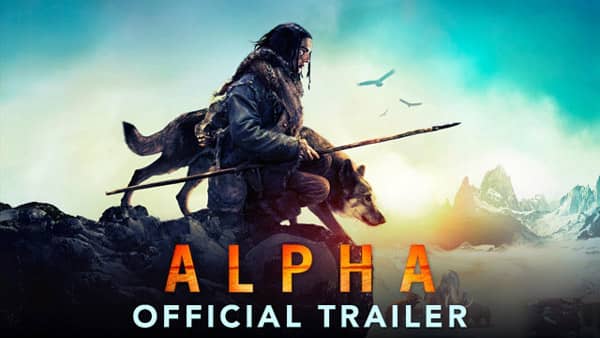 My close friends recently lost their dog named Rover after almost 16 years. She was a Pembroke Welsh Corgi as well. In their grieve lies also the beauty of their bond. While Rover reached old age in a healthy manner, many of her litter-mates did not. The future of dog breeds is what we make of it together. The ultimate goal of Dogs Global is to help to increase the life-span for all dog breeds, so that people and dogs can enjoy each other’s company in health for a long time.

In the next newsletter we will talk about the Siberian Husky, another breed that saved many lives.