Dogs Global aims to be the web meeting point for the most trustworthy
and relevant information on how to maintain dogs health.
Find us on Facebook and Twitter! 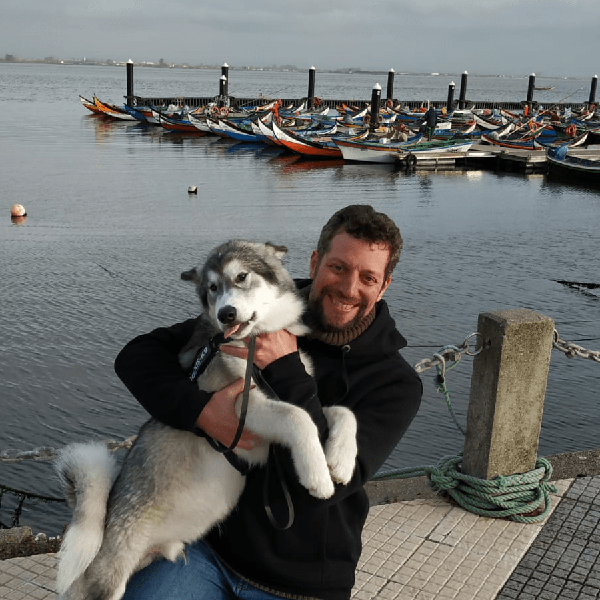 Pieter has been engaged in dog breeding since the age of eleven. After Master in biology, he specialised in preservation of small animal populations.

Pieter (P.A.) Oliehoek (PhD) has been engaged in dog breeding since the age of eleven. After high school he studied biology at the Wageningen University. During this course, he investigated population genetics of dog breeds. For the Icelandic Dog, he analyzed the entire population worldwide. He participated in the board of the Dutch breed club as well as ISIC: the Icelandic Sheepdog International Cooperation (www.icelanddog.org) during the formation of the later.

After successfully completing his Masters, he worked for an ICT company for several years, where he extended his skills in programming and building websites. However, his passion for conservation of breeds made him return to the Wageningen University, to start a PhD research on the conservation of genetic diversity of rare domestic breeds and endangered species in captivity.

In 2009 he received his PhD after which he applied the theory of conservation genetics in zoos overcoming constrains of everyday practice in reality. Mean Kinship, which is used in zoos to breed for genetic diversity, was introduced and made applicable to the dog world. For this purpose he founded Dogs Global, a company that aims to improve dog health through sharing information through a website. The unique combination of his ICT skills and knowledge on genetic are the building blocks of this organization. 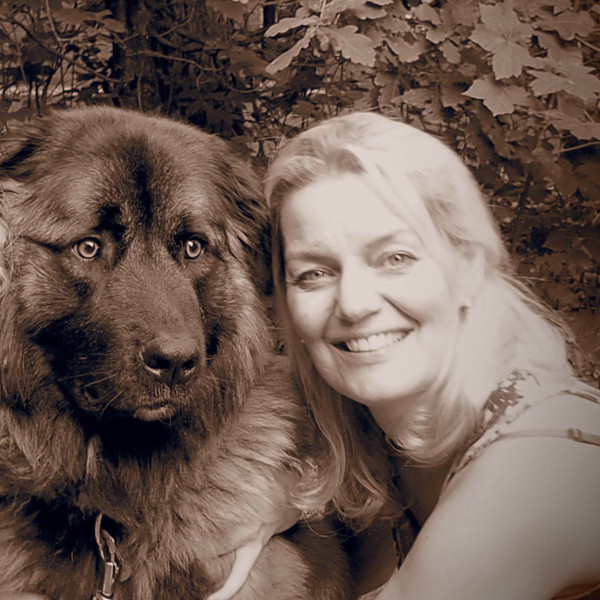 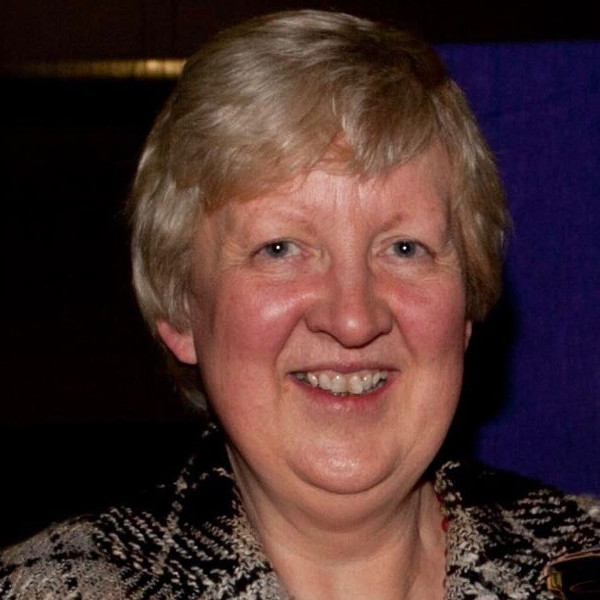 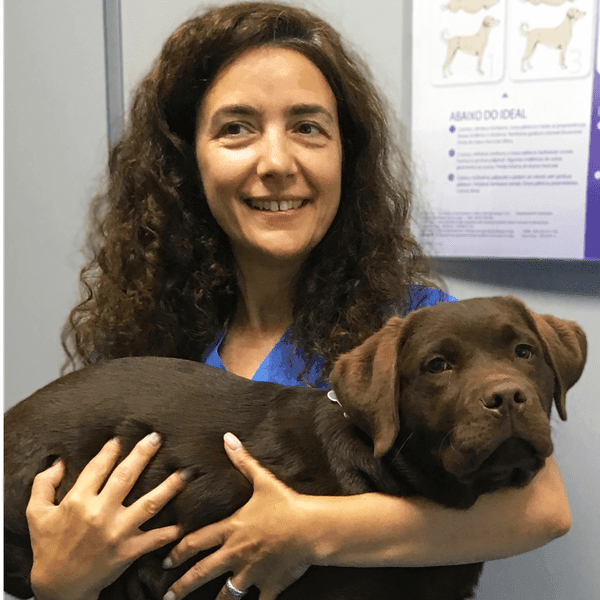 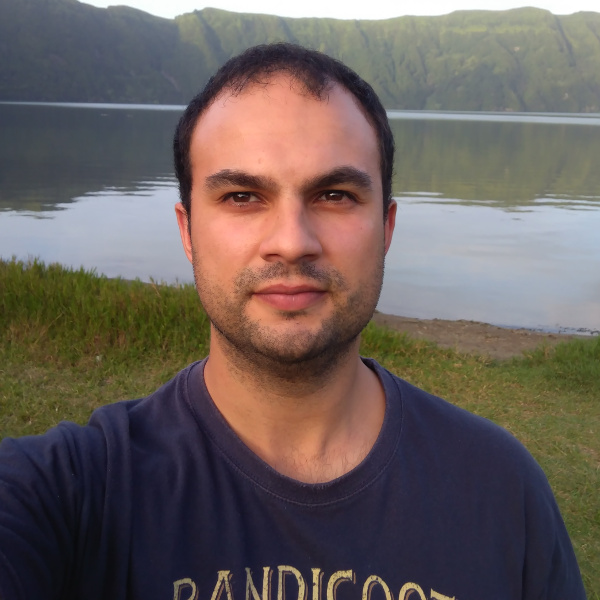 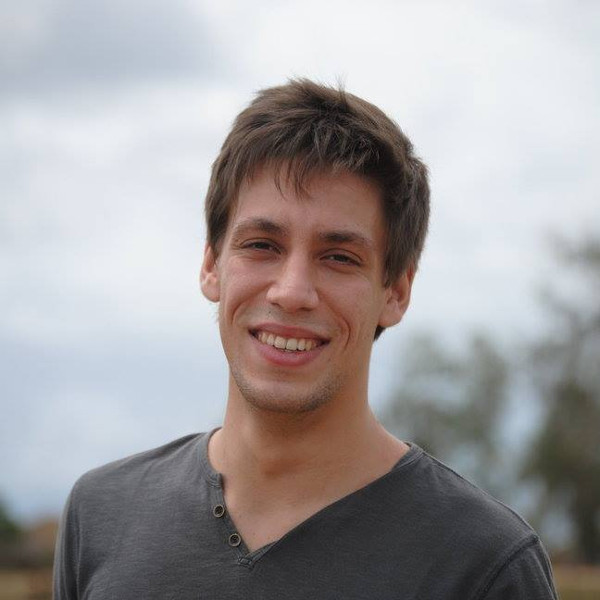